Live Tracks features a wide range of music, from early '60s rock and rockabilly, to folk, blues, bluegrass, jazz and beyond. The program frequently airs songs from local performances recorded here in Davis. Live Tracks began broadcasting on KDRT on Sept. 30, 2004, and has produced 636 unique programs as of November 2021.  [To be honest, Live Tracks is rather odd.  Just sayin'...] 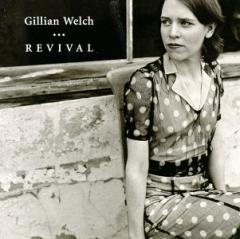 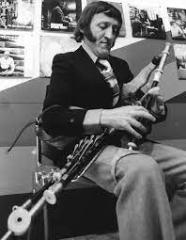 This morning we pay tribute to Paddy Moloney, the founding member and moving force behind The Chieftains. Paddy's Uilleann pipes and tin whistles guided the Irish cultural ambassadors through some 44 albums, six Grammy awards, numerous film scores, and musical collaborations with nearly everyone in the world of folk, country, and rock, not to mention many memorable shows at The Mondavi Center in Davis.

The winning episodes were an interview with Winters’ Nora Cary, “The Palms, on indefinite hiatus, is ending its lease in Winters” (Aug. 17, 2020), and a discussion with Ryan Easterday, a U.S. Navy commander from Davis (Feb. 17, 2020).

The contest recognizes excellent work by journalists and other communicators in 12 counties ranging from Monterey and Marin to Yolo. Davisville has previously won six S.F. Press Club awards for shows created in 2019, 2018 and 2017. On the program, journalist Bill Buchanan interviews people about events, news, and stories involving Davis. He produces the show, and his brother Jim Buchanan is the sound engineer. Both Davis residents have been volunteer programmers at KDRT for more than a decade. 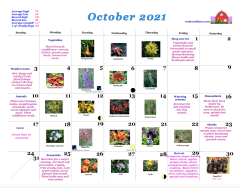 Album Of The Week uses a rotating cast of hosts to explore entire albums and bring a fantastically fun hour to the airwaves.

This week, our choice is the rock musical Hair.

Today's show starts with a set of songs inspired by 19th and 20th century Irish emigration. First off is Tim O'Brien's tune, "The Crossing," followed by another lament about leaving for Amerikay: Karine Polwart and Dave Milligans' new rendition of "Craigie Hill." Starting in the late 1800's, Irish laborers flooded the United Kingdom, as addressed by the next two songs: Josh O'Keefe's version of "McAlpine's  Fusiliers," and Christy Moore's cover of Jimmy McCarthy's song "Missing You." 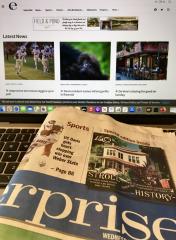 My guest today is Seb Oñate, the editor of the Davis Enterprise. Our subjects include the appeal of hyper-local community journalism, a "rough couple of years," popular types of stories among Enterprise readers (crime and local government), nostalgia for newsprint as paid print circulation fades but online readership grows, engaging the town's college students, and working in “a town as engaged as Davis.” 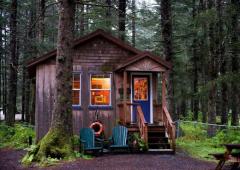 If you have ever camped near the ocean while surrounded by tall redwood trees, then this is an hour of music you can relate to. My cabin camping experience near Manchester Beach in northern California inspired today's (Oct. 1) Listening Lyrics.