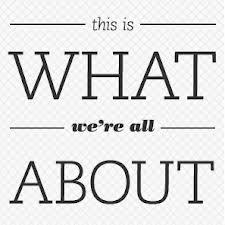 Listening Lyrics has been after this guy for months and finally we get to spend an hour with him.

Justin (from Winters, CA) started playing guitar as a teenager, and went on to front a couple of punk bands (Mr. Nobody and Stenna & the Poison Apples) during high school and college.

A writer by trade, he has a deep appreciation for sentence structure and storytelling. His approach to songwriting has been shaped by artists like Jackson Browne and Paul Simon, but his most formative musical years were spent listening to bands like Goldfinger, Against Me! and Fugazi. You can hear this blend in his songs. 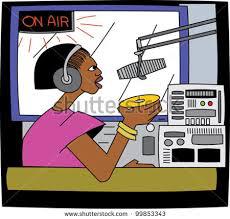 Do you or your group want to share your mission or music. KDRT is here to help the community broadcast and share. Contact us and see how we can assist. 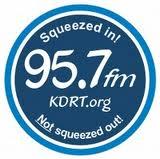 Check out the article at 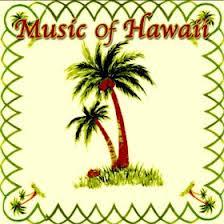 The depth and research of this show specialising in Hawai'in music has a world wide following. And its right here on KDRT.

Featuring the music of Hawaii, from early icons of island music to today's innovators. We'll explore styles, history of the music, and highlight revered songs and performers.

Jazz After Dark is one of KDRT's jewels. Don Shor shares his gift of Jazz Knowledge with us and we can enjoy hours of great jazz just click the link below and pick one of his many shows available through streaming

20th Century Jazz: each show features instrumental and vocal jazz, usually presented in historical sequence. Occasionally contemporary, sometimes much older selections, lots from the 1940's to the 1980's. Some big band and swing; lots of cool jazz and West Coast; some fusion, a little bebop. Usually some boogie woogie, blues, bossa nova; always something by Ella. 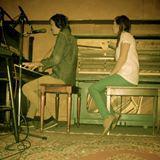 Ludwig and Piper Sweet starting performing as SunMonks in late 2012 as a way to get people to dance. They are currently recording a collection of songs and performing on the west coast.