The current edition of “Davisville” is a rebroadcast of the program’s most popular show of 2009--an interview with Gene Parsons, a later member of the 1960s/70s rock band the Byrds.

Parsons, who lives in Mendocino County and played a show at the Palms in southeast Davis in the 1980s, sat for a phone interview with "Davisville" host Bill Buchanan in March. The program, aided by Byrds fans who learned about the interview via social media, logged several hundred downloads and listens before it was timed out of the KDRT archives in September.

November's "Thursday Live!" concert series featured the acoustic sounds of the Rita Hosking Trio, Biscuits 'n Honey, and Me & Him. Playing to a packed house at the Odd Fellows Hall in downtown Davis Nov. 5th, this is the second in a series of monthly free concerts organized by local musician, Kurt Roggli.

The concert was recorded by KDRT's Jim Buchanan, with able assistance from KDRT programmer Dr. Strangely Strange, and will air on Live Tracks, Thursday evening, November 12th from 8-10pm. This show re-airs on Sat. 10pm-midnight, and Monday afternoon 1-3pm. 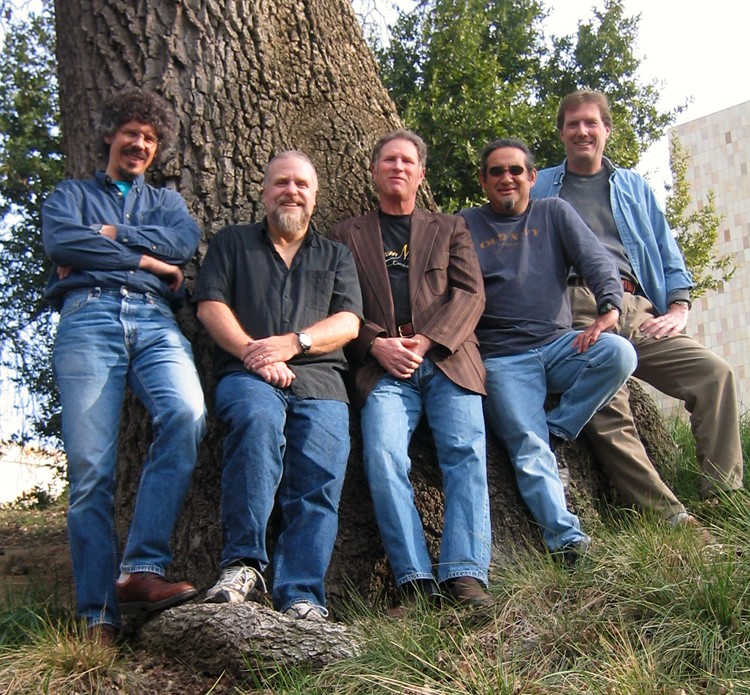 The community is invited for a great evening of music with local folk-rock heros, Hardwater, at the Plainfield Station Roadhouse, 23944 County Road 98, for a gala event celebrating the release of their new CD, "Osmosis", on Saturday, June 6th at 7pm; $ 5.00 cover charge at the gate.

Gene Parsons, who played and sang in the Byrds for most of the final years of the 1960s/70s rock band, talks about that experience and more on the next edition of “Davisville,” a public affairs program on Davis community radio station KDRT 95.7 FM.

It’s a hyper-local issue, but it affects everyone who drives to central Davis. Joy Cohan, administrator of the Davis Downtown Business Association, talks about the persistent problem of downtown parking on the late March edition of Davisville.

The discussion comes as the city completes its first six months of paid parking in the E Street Plaza, the latest in a series of efforts over the years to improve parking in the area. Have drivers accepted the meters? What other parking plans are in the works? Is finding a parking spot downtown even as bad as people say?

What do you get when you combine the accomplished acoustic guitar stylin' of Dave Nachmanoff, the imaginative blues of Bill Scholer, and the eclectic, world beat of Kurt Roggli into ONE show?

Davis Enterprise schools reporter Jeff Hudson discusses the local school budget on the next edition of Davisville, a new public affairs program on KDRT.Â  The program will also feature a separate, brief appreciation of Julie Partansky, the former mayor of Davis who died in January.Â

UC Davis history Professor Kathryn Olmsted will talk about conspiracy theories and U.S. democracy on the next edition of "Davisville", a new public affairs program produced at KDRT. The show airs at 5:30 p.m. on Mondays & 10:30 a.m. Wednesdays.