This week we air Part 1 of the interview with Norman Bergen -  a musical colleague and personal friend. Norman Bergen has been professionally involved with many aspects of music since the 1960s including pianist, songwriter, record producer, arranger, musical director, and performer. He has worked with Vito and The Salutations, The Tokens, The Chiffons, Tony Orlando, and numerous others, and co-wrote the beautiful ballad "Only A Fool Breaks His Own Heart" recorded by more than 100 artists worldwide. Norman serves as musical director for the American Queen Steamboat Company, and is shown here perfroming on the American Queen riverboat. 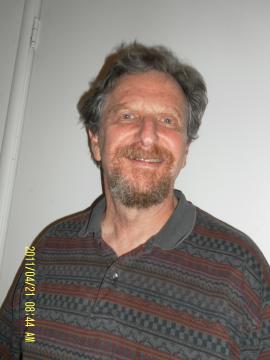 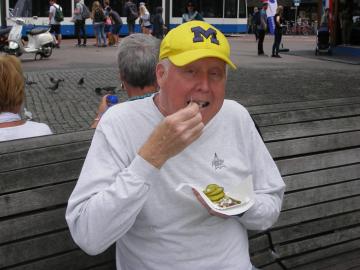 Dave grew up in the Bay Area and went to Berkeley in the ‘60’s. He travelled around the country in the 70’s and ended up in Los Angeles. After living in Santa Cruz for a long time, he moved to Davis. In all these places, Dave had the opportunity to listen to all kinds of music. In Davis, Dave and his wife Bonnie joined Frank Fox’s Doo Wop Harmony class, where he realized that he knew almost all the words to the Doo Wop songs the class sang.