Steve Hampton has worked with the California Department of Fish and Wildlife’s Office of Spill Prevention and Response for 17 years as a resource economist. For the last two years he has been involved in OSPR's expansion to a statewide program, largely motivated by the dramatic changes in the oil industry, especially the development of transporting crude by rail.

Such changes in oil transport will have a dramatic effect on the Oiled Wildlife Care Network's role in the care and rehabilitation of oiled wildlife during oil spills. 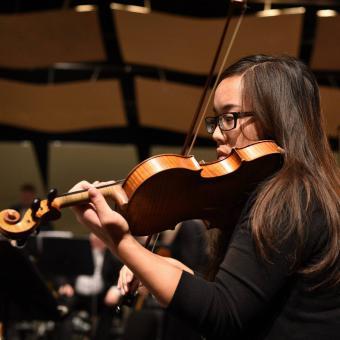