This week's 3rd Streaming features a birthday remembrance for Kurt Weill, who was born March 2,1900.   Weill was a German (later American ) composer who earned a Tony Award for Best original Score and was inducted into the Grammy Hall of Fame.  Lady Day will sing Kurt's most well-known song "Speak Low."  I'll also drop in a string orchestra arrangement of Chick Corea's "No Mystery."  The piece first came out on an album of Chick's in 1975 that was a Grammy winner.  The arrangement is by a conductor who leads the Bulgarian State Symphony on the recording. 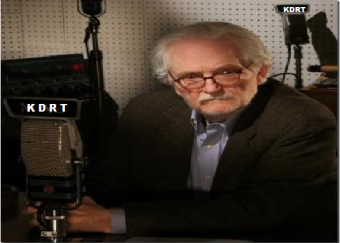 Gary, where is your bio?